“In his heart a man plans his course, but the Lord determines his steps.”
-Proverbs 16:9 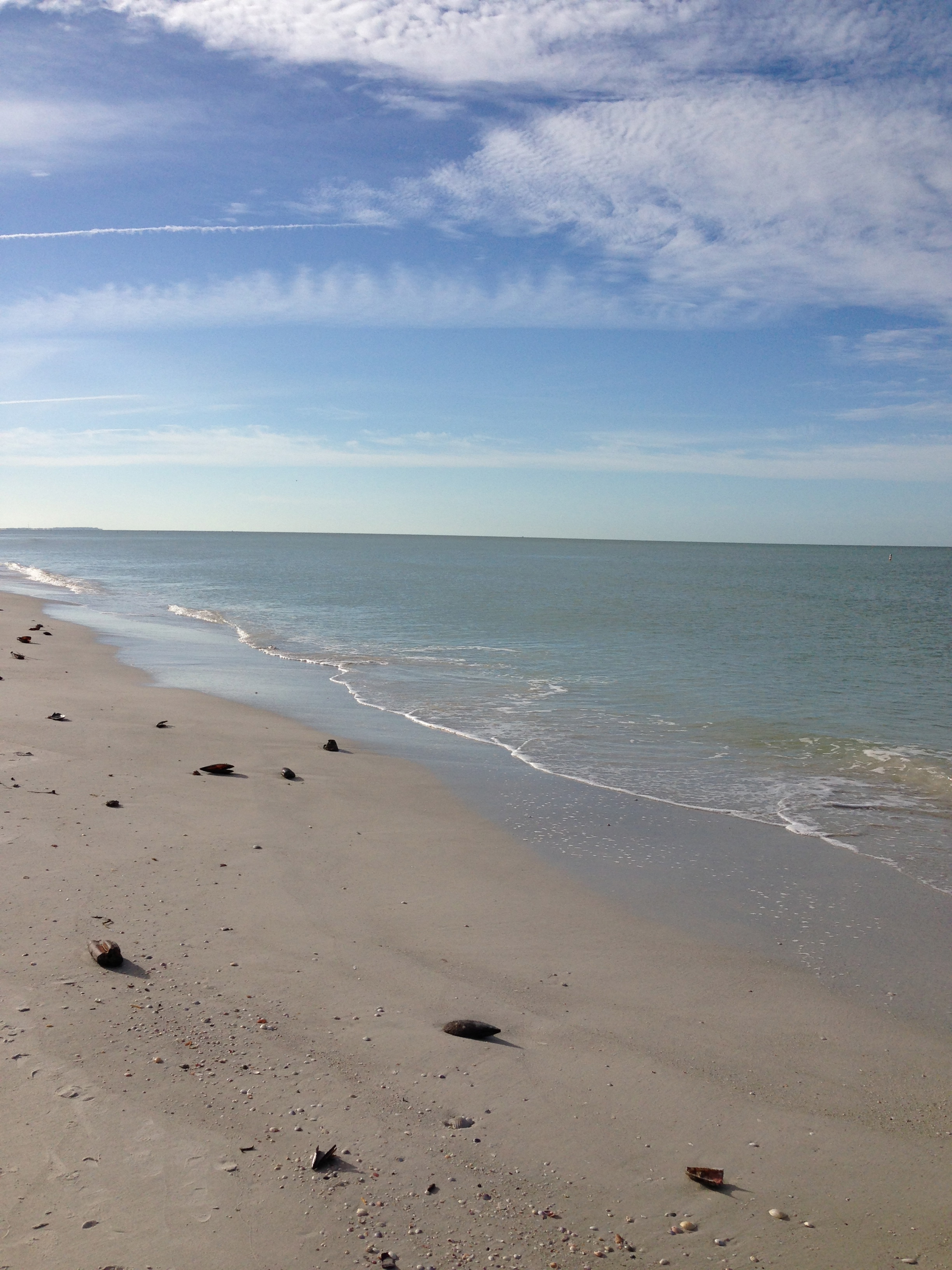 We can plan out our entire lives – 1 year plans, 5 year plans, 10 year plans – but in the end, all that really matters is what the Lord has planned for us. We may think the plans we make are the best possible outcome for our lives, but in reality, only the Lord knows what is best for us. It’s better to trust him with our plans, allowing him to direct us from the very beginning. That way, we won’t head off down the wrong path, pushing towards something that will never be fully realized. It just saves time and energy to include him from the beginning.

This isn’t to say that we simply shouldn’t plan. That would be disastrous. If we never make any plans at all, we will never achieve anything but staying stationary in our lives. Yes, planning is a good thing as long as we are making plans according to what the Lord has for us.

This is something I personally need to work on. I make all these plans in my head, but so often the Lord points me in a different direction. It takes me a while to recover from that lost feeling you get from having your plans ripped right out from under you, but in the end I know his plans are better than mine.

I guess it’s all about finding a balance between allowing God to speak and listening to what he says, and planning out how to go about achieving the plans he has for us. Because we can listen to what he says all we want, but if we don’t take any action towards achieving those plans, we are no better off than when we started.

Choose to let the Lord direct your plans from the beginning, and consult with him as you make an action plan to accomplish his purposes in your life.