“Trust in the Lord with all your heart and lean not on your own understanding; in all your ways acknowledge him, and he will make your paths straight.”
Proverbs 3:5-6 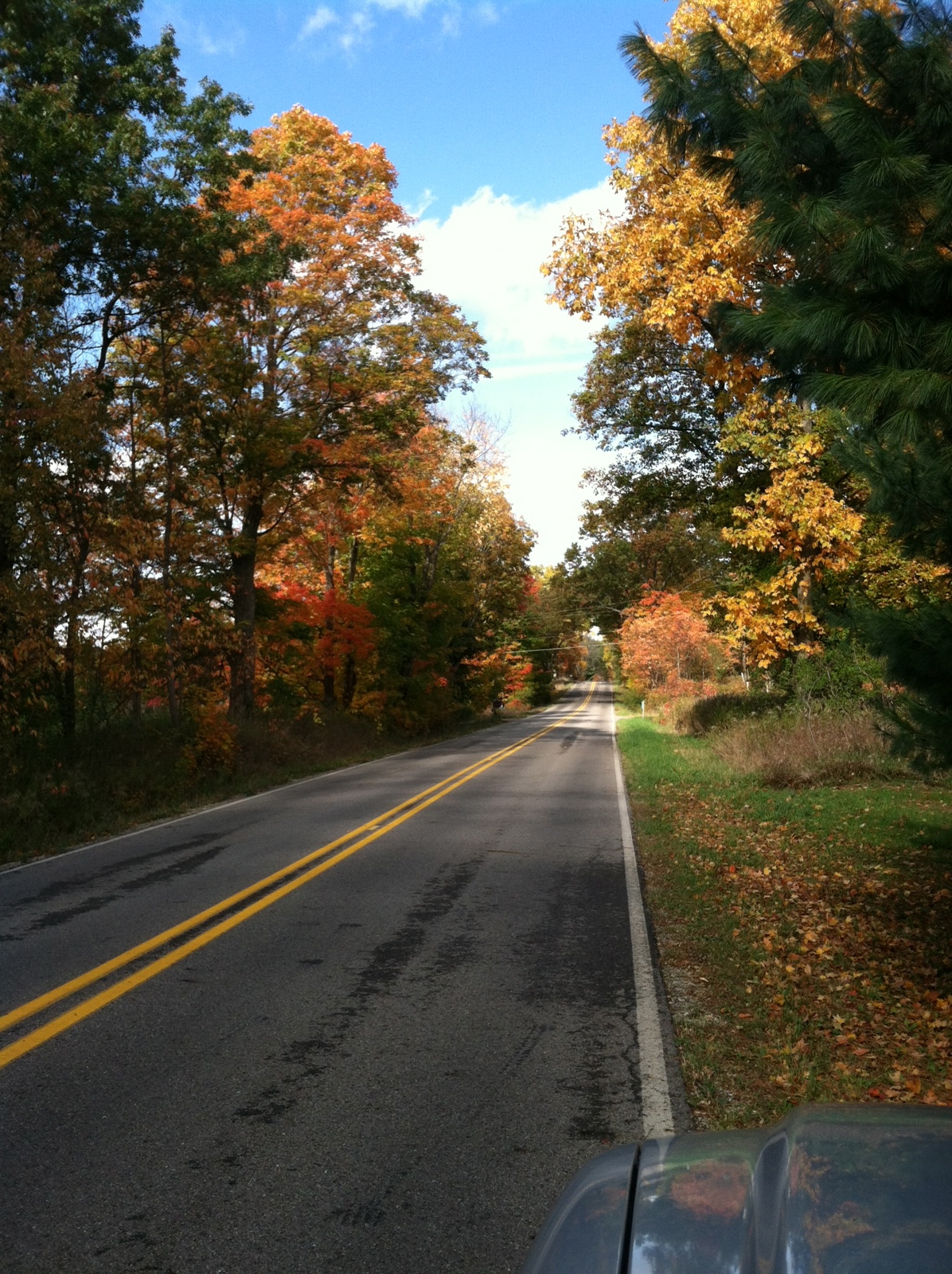 How many times do you try and do something entirely on your own, only to end up failing to complete the task?

Or, have you ever tried to answer a specific question, only to realize you don’t actually have a decent answer?

Happens to me all the time.
END_OF_DOCUMENT_TOKEN_TO_BE_REPLACED

Hello! Hope y’all are having a great week so far. It’s been cloudy and rainy since Sunday, but I’m not complaining – cooler weather is finally rolling in! Yay! I love how it’s FINALLY starting to feel a little more like fall. And cooler weather means fall clothing like jeans, sweaters and boots 🙂  The best. 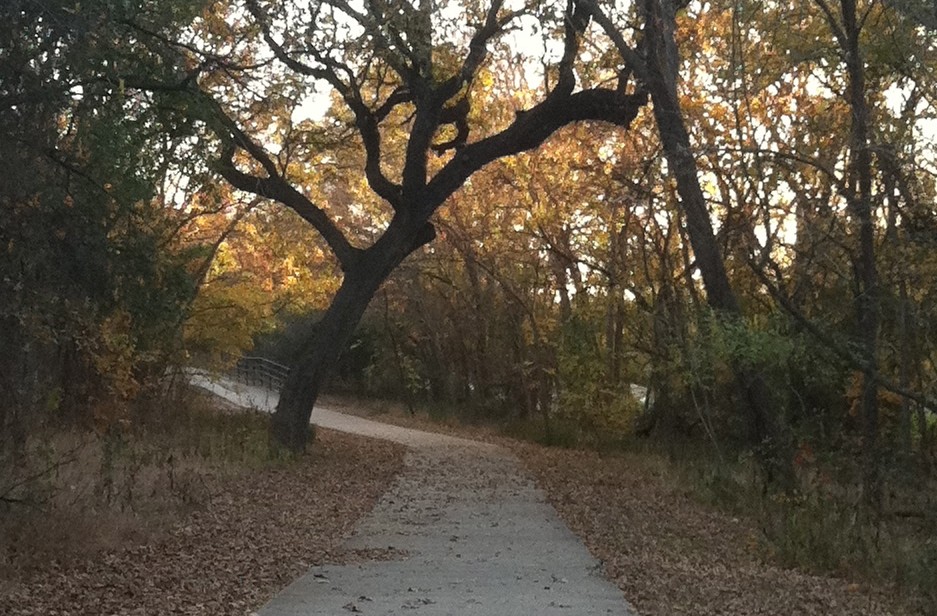 Anyways, I’ve been reading through the book of Joshua lately, which, if you haven’t read it before, is an awesome book. I would highly recommend it!
END_OF_DOCUMENT_TOKEN_TO_BE_REPLACED

Good Morning! Hope you all are having a great Tuesday so far! I’m sorry I haven’t been posting as frequently lately. I really want to give the blog a new, more exciting feel, and have been doing a lot of [time consuming] brainstorming to get that all rolling. Hopefully you will start seeing some new features popping up soon here on the blog, but in the meantime, I thank you for your patience!

Anyways, I thought I would share something I read from 1 Corinthians yesterday that I found to be very interesting… 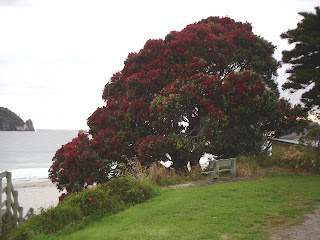