Hello! Hope you all are having a great week so far. I can’t believe it’s already Friday tomorrow – and it’s already the middle of September! Where does the time go? I guess that’s what happens when life gets busy!

Anyways, so I recently opened my iTunes library, and discovered that I haven’t purchased any new music in almost a year. Great Sadness. That’s a really long time. I usually just listen to Pandora on my iPhone, but sometimes it’s nice to just be able to have songs on hand to make into a last minute playlist [especially when your gym doesn’t have Wi-Fi, and you’re almost out of data on your phone]. Back when I used to run a lot, I was constantly downloading music to put into a workout/running playlist, but I’ve had to lay off the running recently due to some serious shin pain, so I guess maybe that’s why it’s been so long since I’ve updated my music. However, I’m hoping to start running again towards the end of the month, and am thinking that I’ll need some new tunes for motivation to hit the pavement! 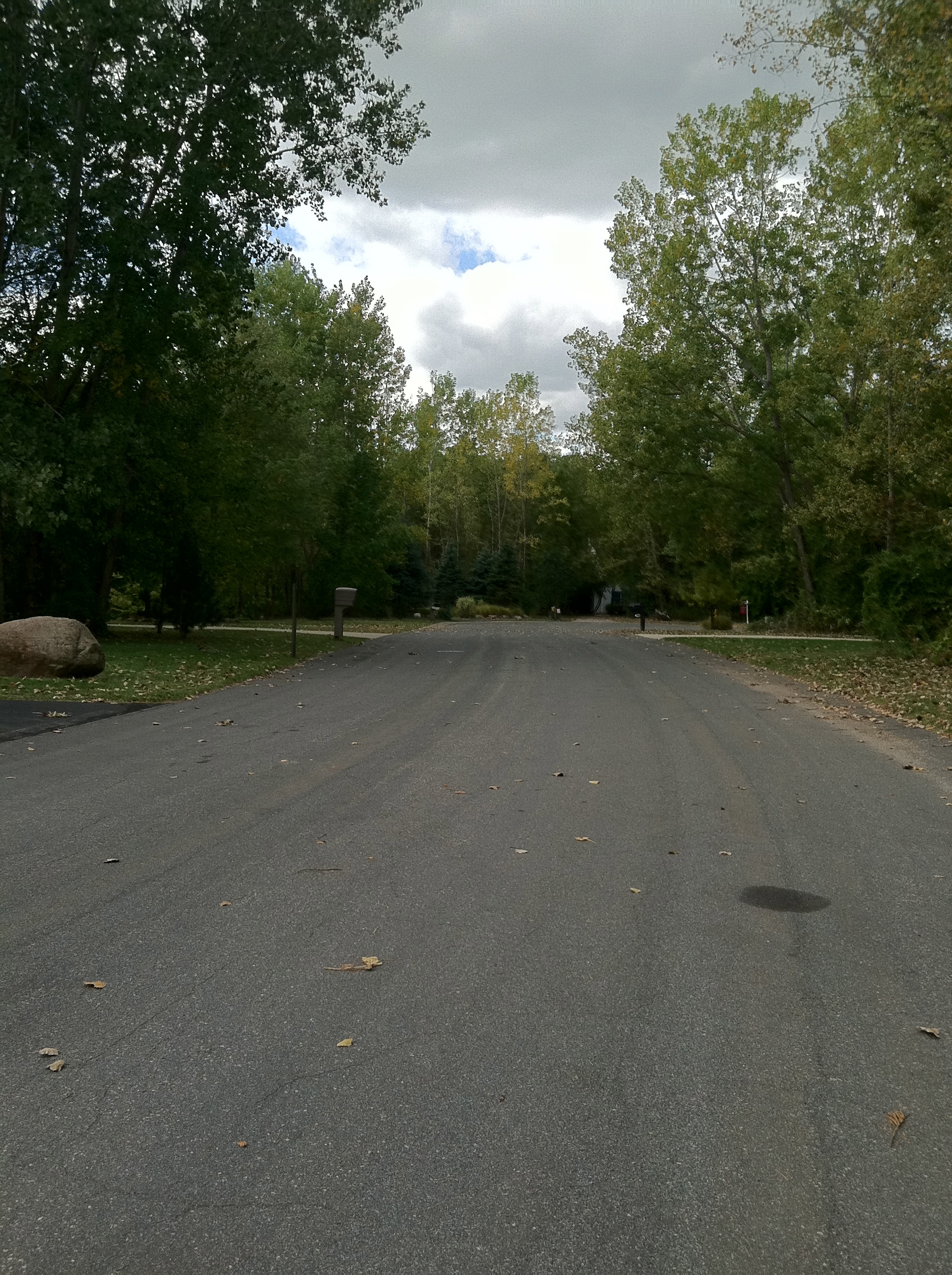 I listen to a wide variety of music while running, but lately I’ve been hearing such good Christian jams on the radio, I thought I might give some of them a spin on the workout playlist. So, here’s a list of some of my top picks from the week that I will be adding to my running playlist. I tried to focus on songs that have recently come out, but there are so many more great songs out there! Feel free to use as inspiration for your own workout playlist [or any playlist for that matter]…

So there you have it – my top ten “Christian Songs Suitable For A Workout” playlist. What are some of your favorite songs to workout to? 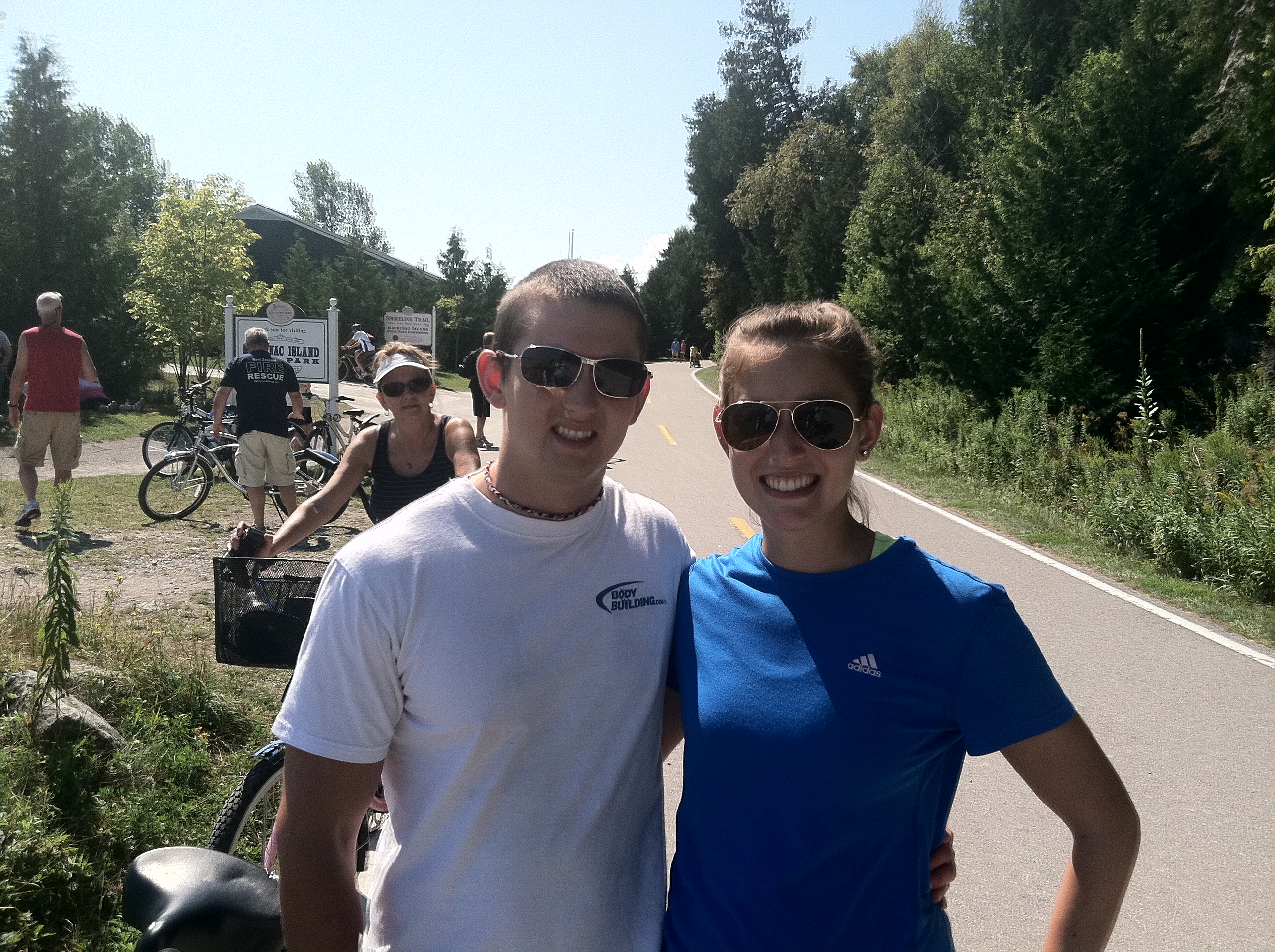 The little brother and I used to be running buddies, but now I live far far away:(