“Do you not know that in a race all the runners run, but only one gets the prize? Run in such a way as to get the prize. Everyone who competes in the games goes into strict training. They do it to get a crown that will not last, but we do it to get a crown that will last forever. Therefore I do not run like someone running aimlessly; I do not fight like a boxer beating the air. No, I strike a blow to my body and make it my slave so that after I have preached to others, I myself will not be disqualified for the prize.”
1 Corinthians 9:24-27 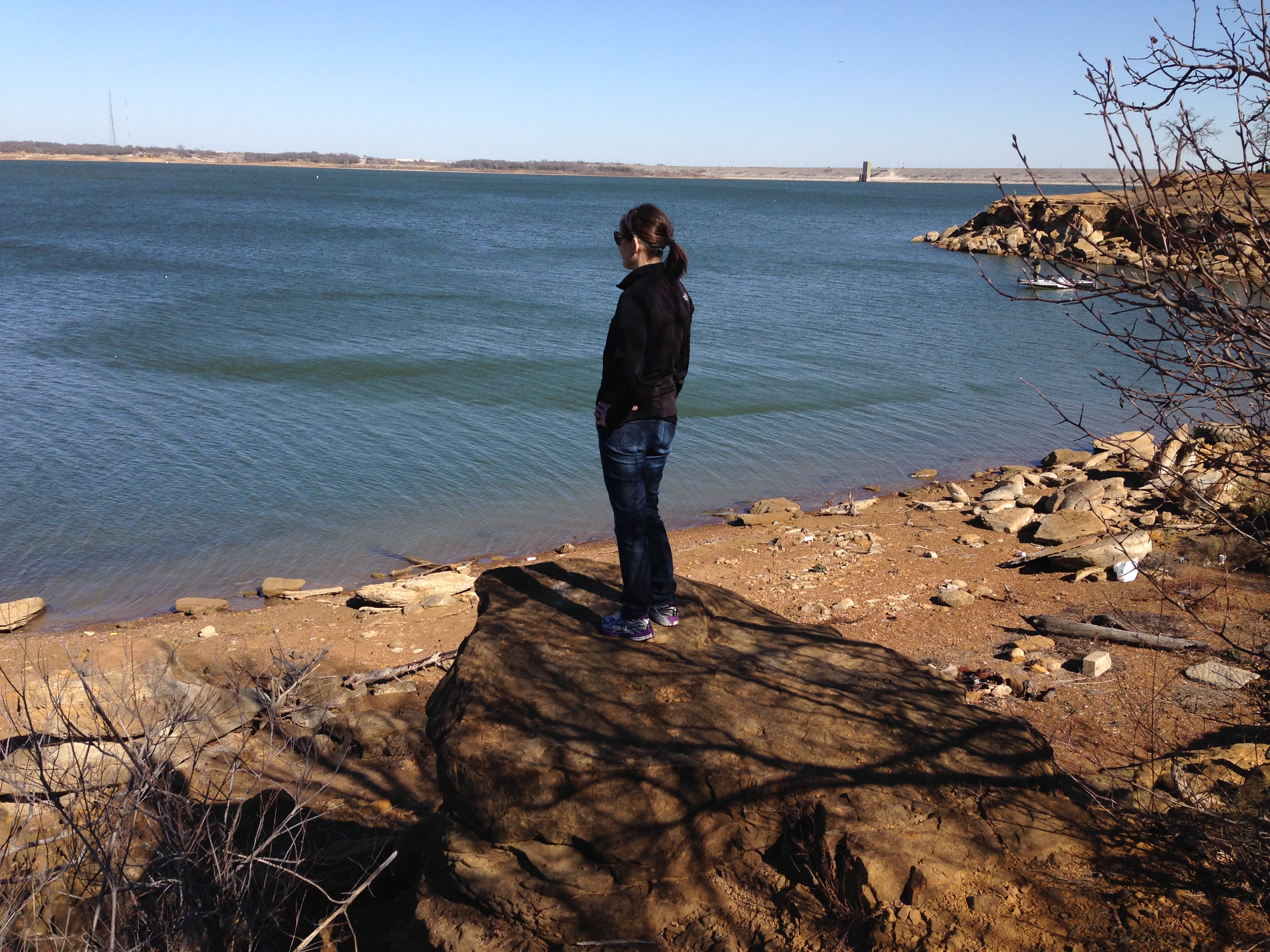 Sometimes I allow the daily grind to cloud my vision for the future. It becomes difficult to see past the mundane nature of everyday living. If I find myself becoming stuck in a rut, it’s usually because I have taken my eyes off the end goal – the prize, if you will.

Yet, we are challenged to run towards the end goal as if we are not only trying to win the prize, but are planning on doing so. We can’t just simply try in life. Trying leaves room for turning back and giving up. Instead, we must decide that we are going to do something – and work towards that goal with the end result in the front of our minds, not just as an afterthought. Deciding to do something doesn’t guarantee that we won’t fail. It does however guarantee that we won’t be quitting anytime soon. Quitting is equivalent to giving up. Failing opens the door to giving it another shot.

And sometimes ‘not trying’ requires sacrifice. It most certainly always requires discipline. There may come a time when we are asked to give something up for the sake of pursuing the end goal. Deciding to do whatever it is that we are striving for instead of halfheartedly trying creates a shift in our mindset, making other avenues of life seem less important than the prize. Sometimes those sacrifices may be painful to endure. Sometimes they may not make a lot of sense at the time. But, if we are to achieve our ultimate goal in life, those sacrifices are necessary. And in the end, when we eventually reach our goal, the sacrifices we have made along the way will seem equivalent to small collateral damage in the grander scheme of things to come. It will all be worth it, when we win the prize.

So, the real question is, are you done trying? Are you ready to stop trying and start doing? I know I am. We may not get it right the first time or even the tenth, but in the end, failing is better than giving up. And, eventually, we’re going to get it right.